Journalist on the road

“In the past, photography was the centre of memories”

Journalist on the road 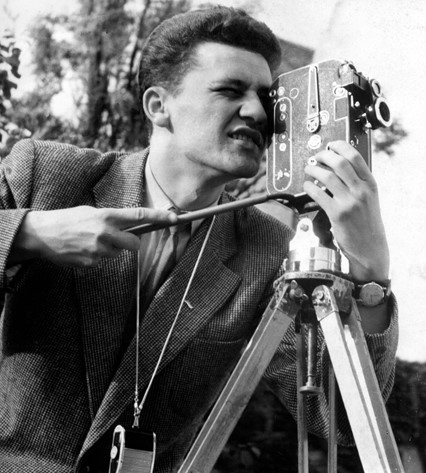 Photography has evolved over the years. In 1981, we made the transition from an analog to a digital camera. With the arrival of the smartphone, in the early 20th century, everyone had a camera in their pocket, anytime, anywhere. The relationship with pictures has also changed over the years. What is the value of a picture compared to 50 years ago?

1981 was a tipping point in photo history. Computer manufacturer Sony launched the first digital camera, the Mavica. With an analog camera, you had to think more about your picture. What do I want to photograph? What about the composition? You had to use photo rolls, so you could only take a limited number of pictures. That changed with the arrival of a digital camera. Suddenly you could take as many pictures as you wanted.

Another big change was the control of the photos. With an analog camera, you had to wait until the picture was developed to see if it was good. With a digital camera, you could check the picture immediately.

Another tipping point was the first phone with a camera in 2000, the Sharp J-SH04. Over the years, the cameras on smartphones got better. These days, almost everyone can take a good picture with their smartphone.

Borivoj Mirosavljević, a Serbian photographer and journalist, says that the difficulty of making pictures has changed. “Today, it is much easier to take a photo. In the past, the photographers were required to have more knowledge and higher skills to make a good quality photo. Nowadays, we have artificial intelligence that is making this process much easier, with one press of the button you can get everything done.”

With a smartphone in the pocket, you can take as many pictures as you want each day. Marc Van den Bossche, a culture philosophy professor at the Free university of Brussels, is wondering what the value of these photos is. “Millions of pictures are taken every day. What is the value of that? It becomes something very personal, something individualistic. People want to put themselves in the spotlight by selfies.”

A tool to put all your pictures together is a photo album, but that’s no longer as popular as before. “Photo albums tell a biography of people. Now it rarely happens that people create photo albums. It is only done on special occasions. I still have some photo albums of my own children when they were young. That’s thirty years ago. I have to say that I don’t have any more after that. My wife is a passionate photographer with her Iphone, but what happens with the pictures if she dies? In the past, you could go through photo albums to retrieve memories. That is a pity, because that way you also partly erase the memory”, according to Van den Bossche.

Borivoj Mirosavljević agrees with the opinion of the Belgian Professor. “In the past, photography was the centre of memories. Back then, when the family portraits were only made in studios, the day of making the portrait was considered a special occasion. And of course, on that piece of paper which contained all of the family members, remained a memory that lasted as long as the paper. It isn’t surprising that when a disaster would happen, the first thing people were taking from their homes were photo albums, because they were considered irreplaceable. Photography was embracing the symbolism of family.” 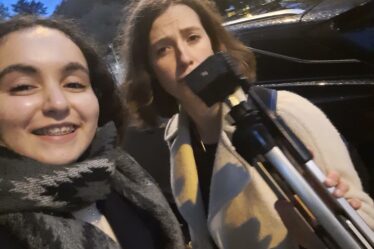 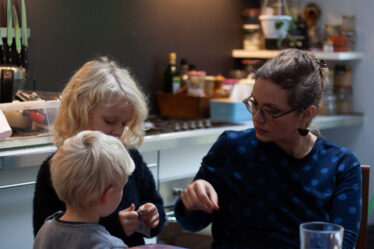 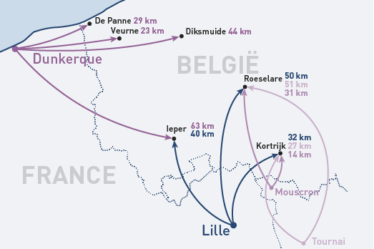